Iacovou Development Ltd offers excellent investment oppourtunities in some of the most desirable locations in Cyprus. 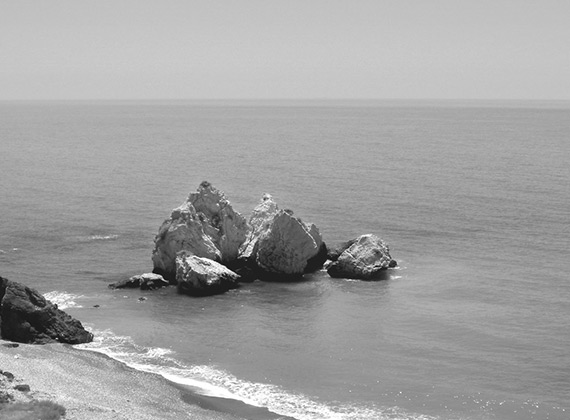 One of the Lowest Corporate Tax rates in the EU of 12.5%

Exeption from Tax:
No withholding Tax on:

A non-Cypriot citizen may by exception apply for the acquisition of Cypriot citizenship, if he/she meets any one of the criteria below.

1. Mixed investments and a donation to the state fund

The applicant must have made the following investments and donation:

(b)  An amount of at least 0.5 million euros as a donation to the Research and Technology Fund.

The applicant must have direct investments in Cyprus of at least 5 million euros. Direct Investments may alternatively involve the following

(a)    The purchase of properties ( houses, offices, shops, hotels etc or a development of a similar nature, excluding underdeveloped land).

(b)   The purchase of businesses or companies that are based and are active in the Republic of Cyprus .

(c)    The purchase of companies registered in the Republic of Cyprus

(d)   The purchase of financial assets (e.g bonds / securities/ debentures / registered and issued in the Republic of Cyprus, including those to be issued by the Solidarity Fund on the basis of the National Solidarity Fund Law of 2013)

(e)   Participation in a company/consortium of the companies that has undertaken to carry out a public project. Provided that with regard to conditions (a)-(b) the applicant shall retain the said assets in his possession for a period of at least three years. In the case of a share or bond portfolio for the said period will not fall below the amount specified.

Provided further that the Minister of Interior shall have the right, for the period ending on the 30th June 2014, to reduce the amount for Direct Investment to 2 million euro for non-Cypriot citizens, who demonstrably participate in a special collective  real estate purchase  scheme , which will comprise the purchase of property on the territory  of the Republic of Cyprus, controlled by the Government of the republic, of a total value of at least 10 million euro.

The applicant must have personal fixed term deposits for three years in Cypriot Banks or deposits of privately owned companies or trusts ( in which he/she is the beneficiary owner) in the republic of Cyprus of at least 5 million euro.

4. A combination of Criteria

The applicant has a combination of investments as specified in sections 1,2 and 3 above, amounting to at least 5 million euro.

The applicant must be a shareholder or a beneficiary owner of a company  or (companies) the management of which is in the Republic of Cyprus and that for over the last three years  prior to submitting the application has paid to State Funds ( corporate tax, V.A.T or other fees and charges etc) and a remuneration for the purchase of business services ( legal, accounting, auditing) as amount of at least 500,000euro per annum.

If the company ( or companies) concerned has established its central offices in Cyprus and employs at least 5 Cypriot Citizens , then the minimum amounts, the shortfall may be made by other investments as described in the aforementioned sections and newsletter. The total of annual payments to State Funds and remuneration for services in the last three years shall be deducted from the required investment to satisfy criteria 1, 2 or 3.

6. Persons whose deposits with the Bank of Cyprus or Popular Bank have been impaired due to measures implemented  in both banks after the 15th March 2013.

The applicant has incurred an impairment in his/her deposits in one or both of the above mentioned banks amounting to a total of at least 3 million euro. If the loss was less than 3 million  euro the shortfall may be made up by investments in government funds or assets in Cyprus.

7. In addition to the above the investor must……

a. have a clean criminal record

b. hold a permanent privately owned residence in the Republic of Cyprus ( the market value of which must be at least 0.5 million euro)

c. must not be included in the list of persons whose assets in the EU are subject to sequestration.